The Famed Argyle Diamond Mine - A Source of Sparkle 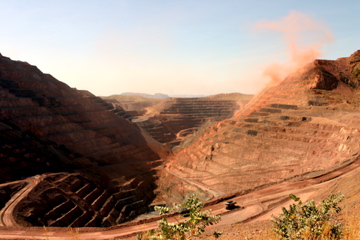 Natural colored diamonds were formed several billion years ago, deep beneath the earth.

A combination of extremely high temperatures and unusual pressure caused carbon atoms to crystallize, growing into beautiful stones within the rocks. Then, as magma formed and was put under great pressure, these dazzling diamonds were pushed upwards towards the surface.

While diamonds are an astonishing phenomenon in their own right, it takes unusual circumstances to produce gems with color. Specifically, impurities must be trapped within the crystal structure to achieve remarkable hues like green, pink, blue and orange.

For centuries, people have been seeking out these stunning and highly valuable stones. A vast majority of them come from the famous Argyle Diamond Mine.

A group of geologists who were exploring Australia's rugged Kimberley region in 1979 found a diamond - a discovery that led to Rio Tinto's opening of the Argyle Mine in 1983. Experts were confident that there were more diamonds where that gem came from.

Since then, an awe-inspiring amount of diamonds have been unearthed here - and today, it is one of the most technologically advanced mines across the globe. While colored diamonds have been found in other regions such as Africa and Brazil, the Argyle Mine is the only one that has produced such a reliable and consistent supply of stones. More specifically, The Argyle Diamond Mine is the world's largest supplier of natural pink and brown diamonds. 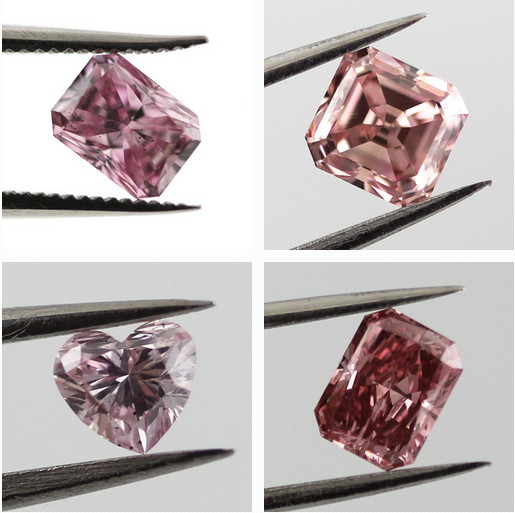 To put things in perspective, the Argyle Diamond Mine is responsible for more than 90 percent of the world's high quality pink diamonds, yet fewer than 1 percent of the diamonds found at the Argyle Mine are graded this color.

As such, pink diamonds can often command prices at auction far exceeding those of white diamonds several times larger.

In recent years, Rio Tinto has been seeing especially strong results from pink diamonds. Some of the most valuable pink stones in history have been smashing auction records, demonstrating that the Argyle Mine has a distinct advantage in terms of producing remarkable gems.

The 2013 Argyle Pink Diamonds Tender collection alone, for example, showcased an impressive array of pink diamonds ranging in weight from 0.20 carats to 3.02 carats, as well as three fancy red diamonds, all of which sold well above initial predictions.

The Argyle Phoenix, a 1.56-carat fancy red diamond, fetched the highest ever price per carat for any diamond that came from the Argyle mine. Meanwhile, the Argyle Dauphine, a 2.51-carat fancy deep pink diamond, set a new world record for the highest price paid for an Argyle diamond in overall value. 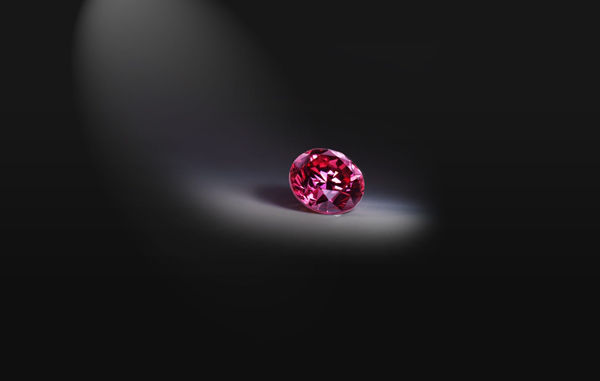 Perhaps one of the most famous Argyle gems is the Pink Jubilee, the largest rough pink diamond ever discovered in Australia. In its rough state, it weighed 12.76 carats, and even after polishing the diamond is still a notable 8.01 carats.

While the argyle mine is typically associated with pink diamonds, it is also a major supplier of brown diamonds - especially the undeniably elegant champagne diamonds, which have been increasing in popularity in recent years. In fact, a whopping 80 percent of the diamonds unearthed here are brown.

Diamond Investing News reported that after Rio Tinto announced the 2018 closure of the Argyle Mine, brown diamonds suddenly became a hotter commodity. This is because when the mine closes, these diamonds will be more scarce on the market - and therefore more sought-after.